Remaining Time:
OK
OK
Something went wrong, please start again.
OK
If you wish to change your selection, you will need to start the package again. Would you like to restart your select for all items in the package, or continue with the currently selected options?
Restart Continue
OK

Please be aware that the system is unable to assign all the seats you have requested together in a single row.
OK 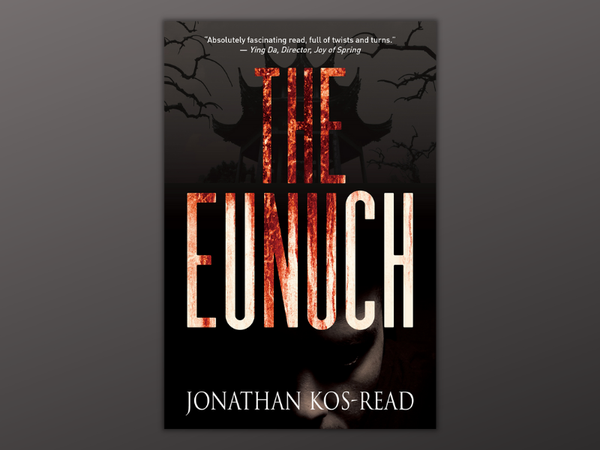 Inside China's Film and Television Industry

Inside China's Film and Television Industry

Jonathan Kos-Read is China’s top foreign actor, with more than 100 films to his credit. After many years navigating the Chinese film industry as both observer and participant and honing his understanding of plot and dialogue, he has written a gripping mystery set deep in China’s imperial past. The Eunuch takes place in the bitter winter of 1153, when the Emperor has apparently brutally murdered one of his concubines. The Eunuch Gett senses there is more to the story and delves into harem sexual politics and ferocious court in-fighting to answer the question: why frame a man who is above punishment? Arts and culture critic Ken Smith, who has served as consultant on many cross-cultural projects in China, talks to Jonathan about the world of the novel, its resonances in the contemporary world of film and television and his own experiences in that milieu.

Sorry, your session has expired.
Restart
You need to enabled Cookie to purchase ticket online